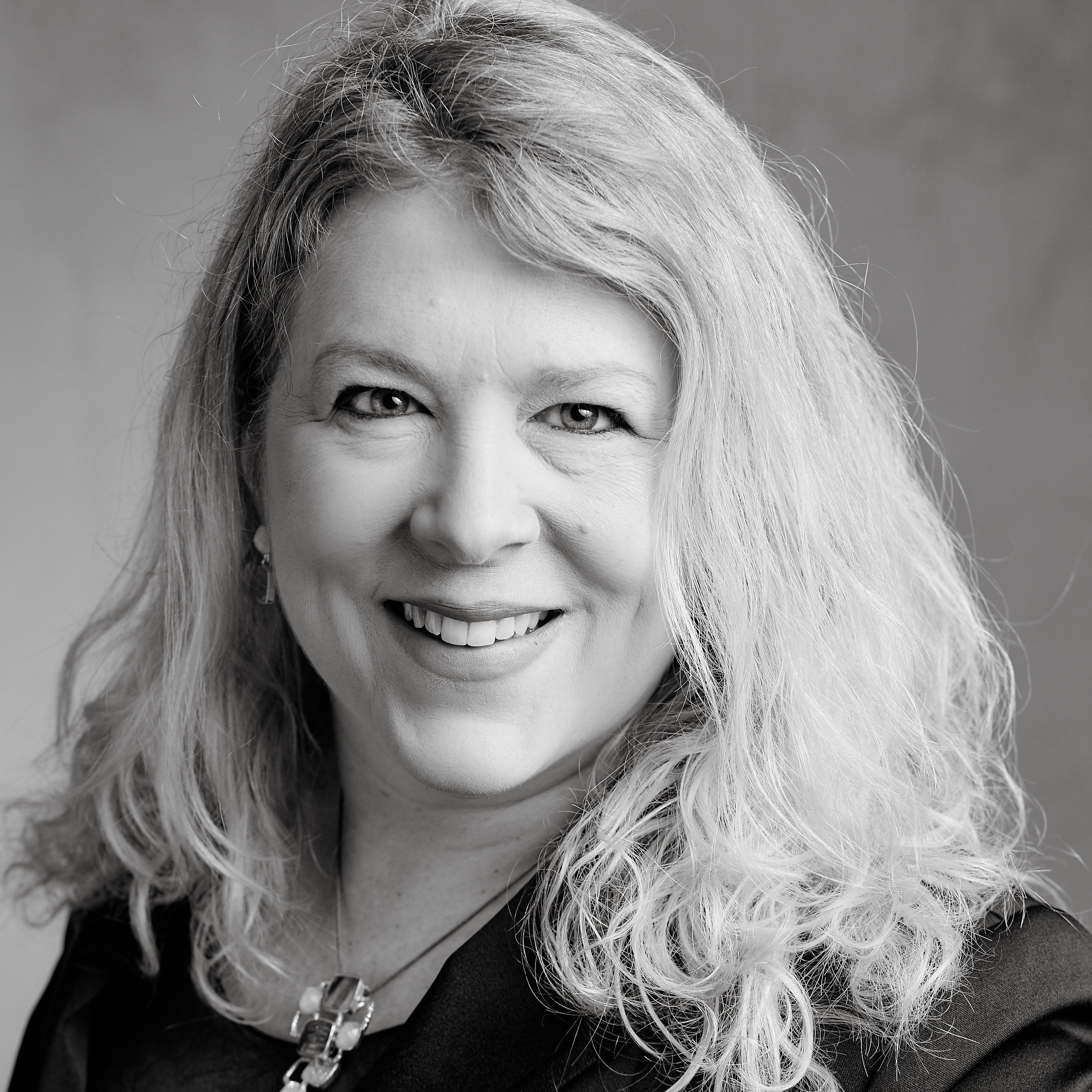 Céleste-Marie Roy began her musical endeavors at age 10 with recorder, clarinet and alto saxophone, finally settling with the bassoon at age 13; on week-ends, she attended the New England Conservatory Preparatory Division in Boston for music lessons, and was also a member of Ben Zander’s Youth Chamber Orchestra. At age 17, she was accepted to the Juilliard School under the tutelage of Professor Stephan Maxym, graduating with Bachelor and Master of Music degrees. She made her solo début appearances in Carnegie Hall and the Kennedy Center, Washington DC, with the New York String Orchestra, at age 20. Shortly thereafter, she appeared as soloist in Alice Tully Hall and Town Hall, NY, with various orchestras.

In New York, Ms Roy was a member of several ensembles, including Continuum, dedicated to the performance of contemporary music (featured on Musical Heritage® and Naxos® labels). During this period, she also became a member of the Naumberg Award- winning Aspen Wind Quintet, recording for the Bay City label. A participant for several summers at the Schleswig-Holstein Music Festival in northern Germany, she performed under the baton of the late Leonard Bernstein, concertising throughout Europe and Russia. At the Mozarteum in Salzburg, Austria, she attended the summer program as a student of the late Rudolf Klepac, then continuing her studies with Klaus Thunemann at the Hochschule für Musik in Hanover, Germany, in the « Solistenklasse, » earning a coveted « Konzertexam » diploma. Subsequently, she held the position of principal bassoonist with the Hofer Symphoniker in Germany, performing frequently as soloist in concerts throughout Bavaria and the Czech Republic. Since 1997 she has been principal bassoonist with the Orchestre de la Suisse Romande in Geneva, Switzerland, appearing often as soloist. Recently, she received her post-graduate diploma from the Geneva Conservatory in Baroque bassoon. Recent Masterclasses in: Tokyo, Japan, Moscow, Russia; upcoming: Quebec

All Sessions by Céleste-Marie Roy